The most recent sale listings for Indian motorcycles.

Indian motorcycles were originally manufactured from 1901 to 1953 by a company in Springfield, Massachusetts. In the early 20th century the Indian Motocycle Manufacturing Company (yes, that's the correct spelling) was the largest motorcycle company in the world. A number of attempts to revive the legendary marque have tried and failed. However, in 2011 Polaris purchased the existing operations and the future is looking brighter for Indian.

Shopping for your first Indian can be daunting. There are so many different makes, models and styles available to choose from! 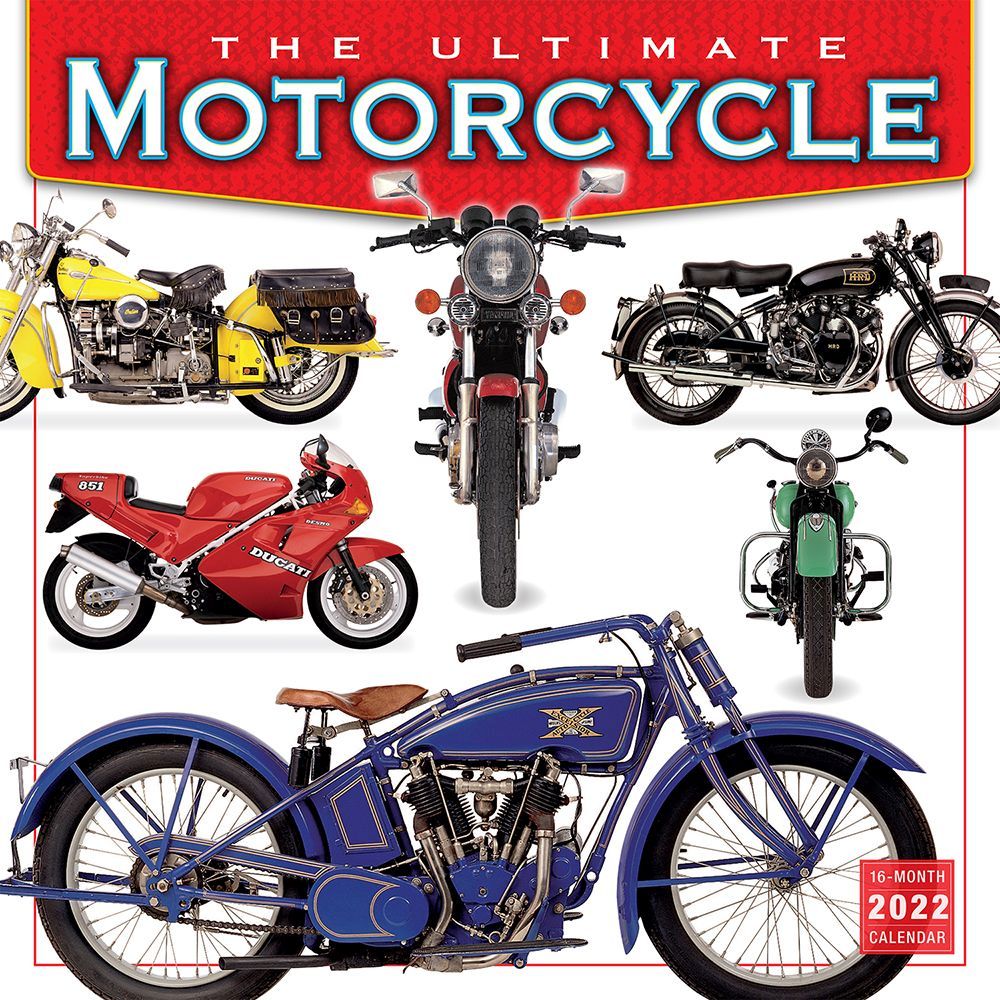