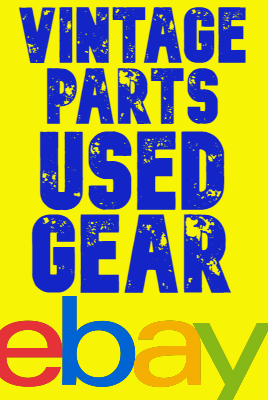 Ever since BMW's ungainly GS introduced us to adventure touring the world has been embracing the concept of the go anywhere, do anything motorcycle. But stateside the word versatile seems like the quickest path to sales flop. The big BMW and Kawasaki's KLR were the lone standouts in this segment for many years. Yet compare the numbers to most any feet-first bagger and their market share is dismal in comparison.

In recent years more and more dual-sport and adventure bikes have landed on our shores. And soon a domestic offering will be rolling into Harley-Davidson (gasp!) showrooms. One of the up and coming stars of this surge is the Royal Enfield Himalayan (we've mentioned it here before). 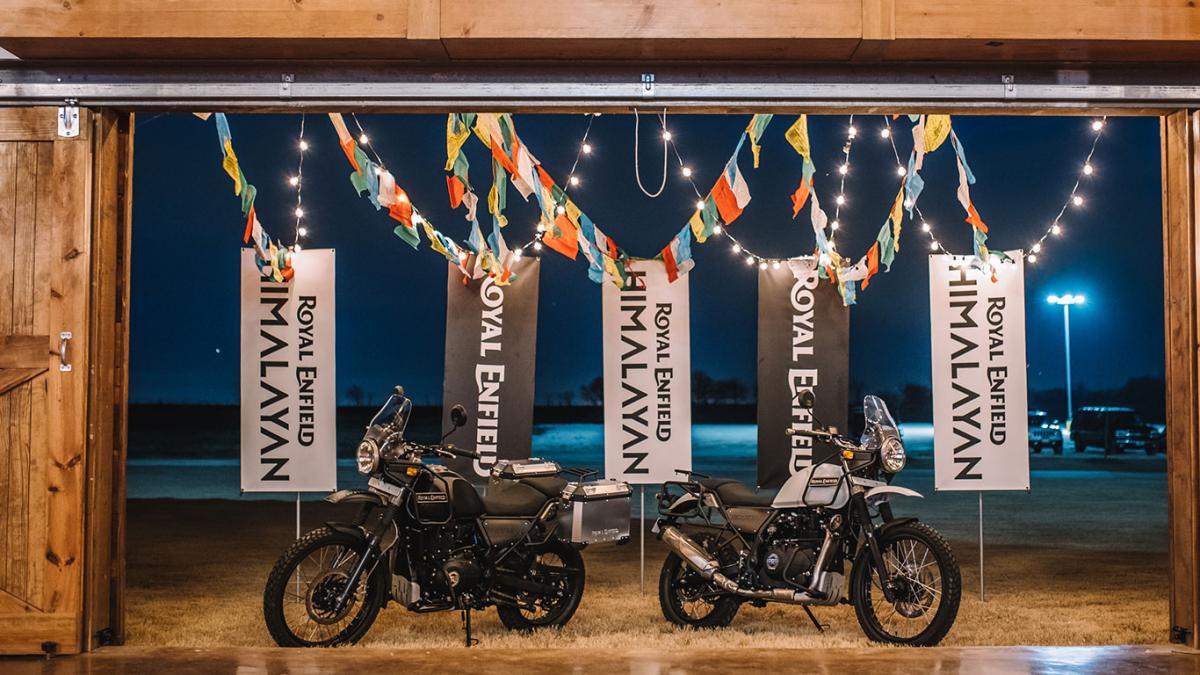 An interesting tidbit regarding the Himalayan recently surfaced from RideApart. In November of last year, sales of this model were more than double of the same month in 2019. Maybe we're ready after all?

The perfect tool for when you want to be anywhere but here.

2020 may have run roughshod over us all, but there’s good news if you ride. So many motorcyclists and scooterists have been picking up new bikes—especially if they’re at least somewhat off-road capable. Since we’ve been working with that knowledge for several months now, it probably shouldn’t be too much of a surprise that Royal Enfield is boasting of extremely strong Himalayan sales growth in November, 2020.

Royal Enfield Himalayan's Sales Through The Roof In November 2020