If you shop at Amazon use this link to support the site.
www.places2ride.com/amazon

This rare example of a first generation Katana is located in North Texas - and shows a mere 7400 miles on the clock!

Suzuki looked to Europe for styling inspiration in the early Eighties. The German firm Target Design Group was tasked with refreshing the lineup, and the ED series (European Design) was born.

Styling cues from these ED prototypes would inform the look of Katana and GSX motorcycles for years to come. The design team was led by Hans Muth, Jan Fellstrom and Hans-Georg Kasten. Muth was a BMW veteran who started with car interiors, and than restyled the R series bikes- including the venerable R100RS and iconic R90S. Most notable for this context is the R65CS, a short-lived Beemer that featured the same distinctive shark-nose fairing that would later grace the Katana.

The condition of this Suzuki is not perfect, but quite good for a bike of this age. A few dings and dents prove it's been ridden. Replacement vinyl seat covers have been fitted in place of the original suede leather. But overall it's a nicely preserved and unmodified Katana ready to enhance your collection of energize your Sunday rides. 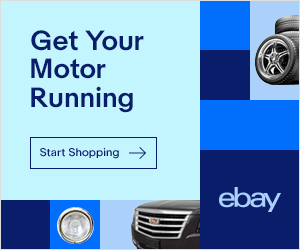